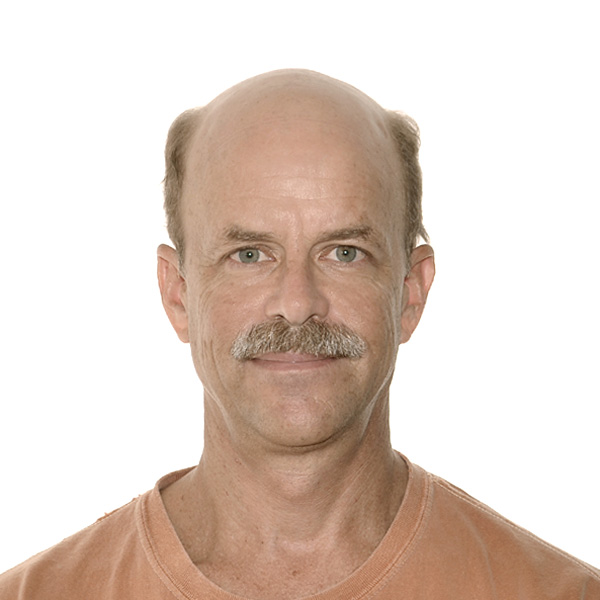 Roger Brewer is senior scientist and environmental hazard assessment specialist with the Hawai’i Department of Health in Honolulu. Beginning his environmental career in 1993 he has expertise in regulatory compliance audits, field investigations, contaminant fate and transport modeling and human health and ecological risk assessments. He has been instrumental in the development and field implementation of the State’s Decision Unit and Incremental Sampling Methodology (ISM) guidance, initiated in 2004, and leads regular workshops on ISM investigations for consultants and regulators. Roger has also worked as an environmental consultant in the United States, Asia, and South America and as a senior geologist and environmental risk assessment specialist for the California Environmental Protection Agency. He joined the ITRC ISM team at the initiation of the project, with a focus on Decision Unit designation and field collection of ISM samples. Roger earned a bachelor’s degree in geology from Appalachian State University in Boone, North Carolina in 1984; a master’s degree in geology from the University of Tennessee in Knoxville, Tennessee in 1986; and a doctoral degree in geology from the University of Alabama in Tuscaloosa, Alabama in 1991. He was post-doctoral student in geology at the University of Nanjing in Nanjing, China from 1991 to 1993. Roger is a registered geologist in California.