The 2022 Global EnviroSummit is honored to have two legends join us for our Kickoff Event. Our theme is “Accelerating Trends and Advancing Technology” partly because our industry is always innovative with new technologies, but also because Charlotte is home to NASCAR’s Hall of Fame.

Rusty Wallace is a retired racing driver who won 55 NASCAR races, including the 1984 NASCAR Cup series Rookie of the Year and the 1989 NASCAR Winston Cup Champion. His top speed on the NASCAR track was 228 mph and he definitely had his share of crashes as you can see by this picture. Wallace raced professionally from 1980 until he retired in 2005, and he has been inducted into the NASCAR Hall of Fame (2013), the International Motorsports Hall of Fame (2013), the Motorsports Hall of Fame of America (2014) and the National Motorsports Press Association Hall of Fame (2010). Rusty owns multiple businesses and he has stayed involved with racing as an announcer on ESPN and ABC. Wallace also made a cameo appearance in the blockbuster movie Days of Thunder starring Tom Cruise. Today, he resides in Charlotte, NC with his wife and they have three children. 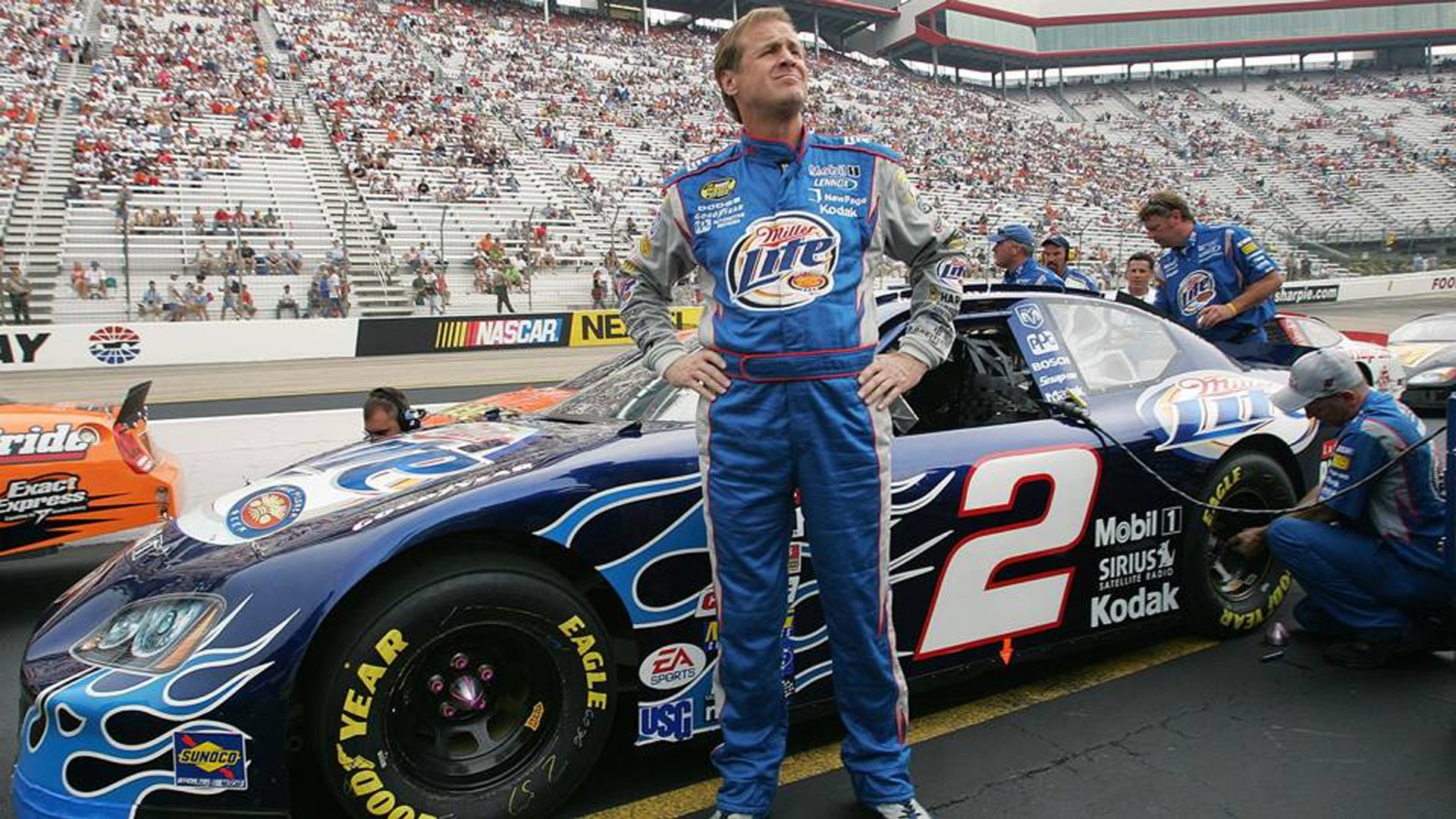 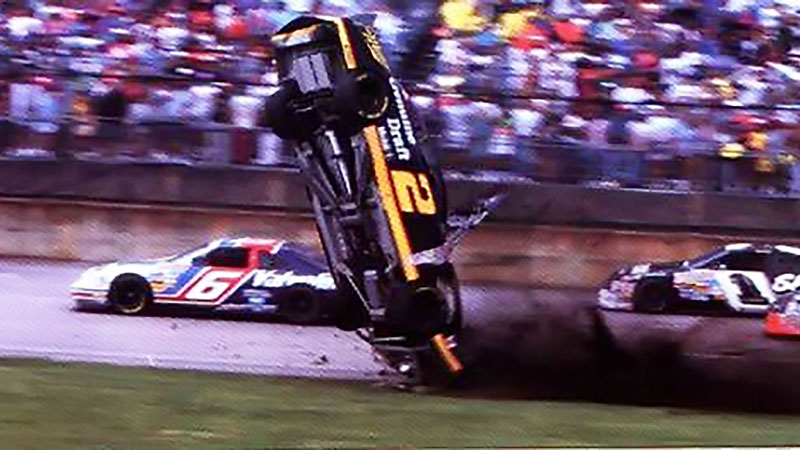 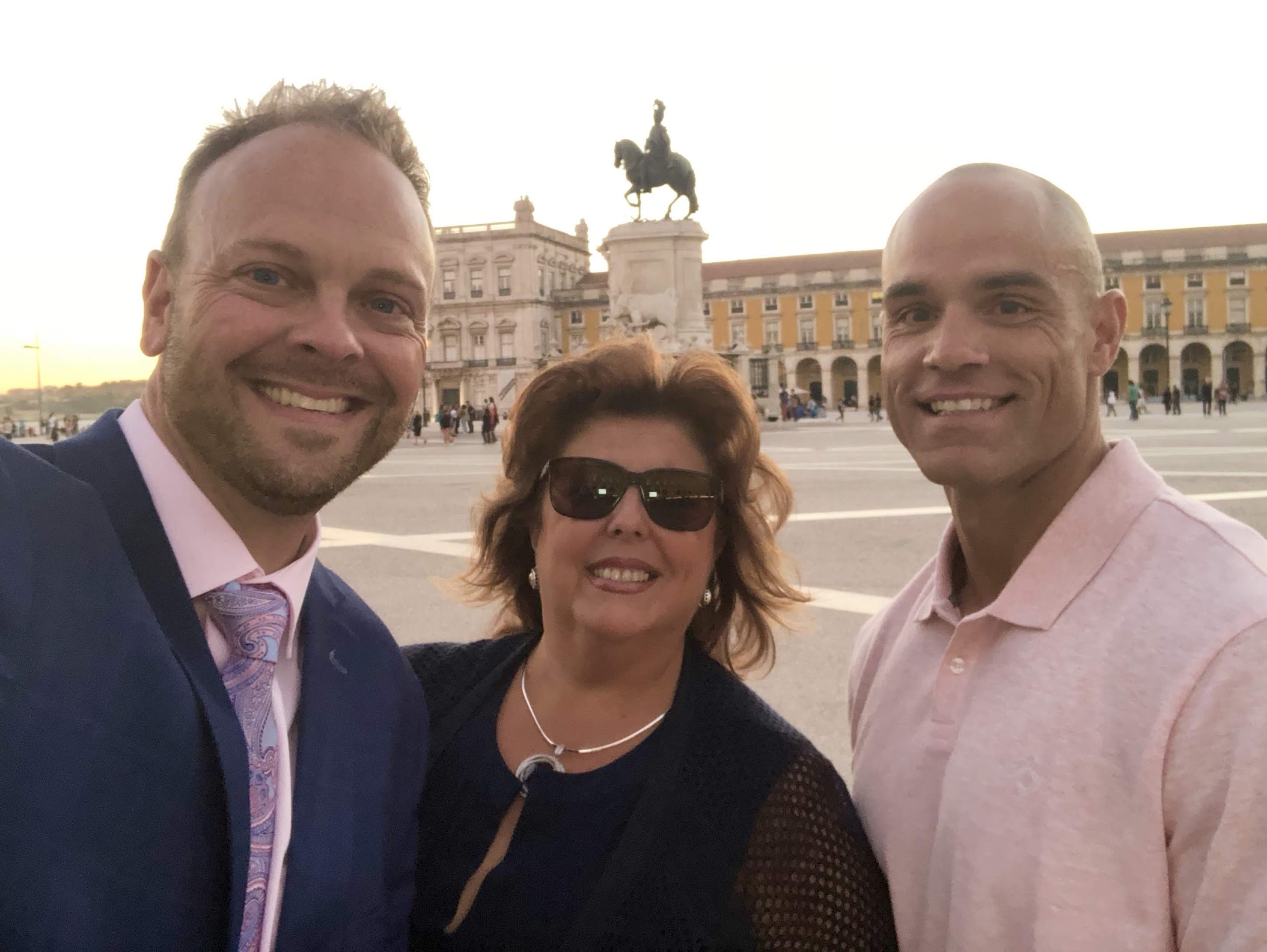 As an actor, Brian Patrick Wade is best known for his role as “Absorbing Man” or “Carl Creel” from the ABC hit show Agents of S.H.I.E.L.D, but he has also starred in HBO’s mini-series Generation Kill, The Big Bang Theory as Kurt, and on Teen Wolf as the Alpha Werewolf Ennis. Brian has had numerous appearances in movies like The Guardian starring Kevin Costner & Ashton Kutcher and other television shows, but he is now a Producer on several new shows. In fact, Wade is working with Travis Bowman, the EnviroSummit Executive Director, on a mini-series called LUSO which is based on the life of Bowman’s ancestor, Peter Francisco. Francisco was a Portuguese-American hero from the Revolutionary War, and here is Travis and Brian in Lisbon last year. Brian and his family live in Charlotte, NC.

Rusty Wallace and Brian Patrick Wade co-own a custom Harley Davidson shop called Southern Country Customs and we will have a couple of their custom bikes and a NASCAR in the hallway at the Sheraton for our cocktail hour.