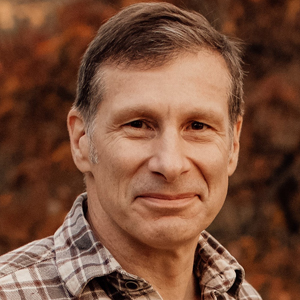 Background. Site FT002 is a former Dept. of Defense fire training area (FTA) that was active from 1958 through 1991 in Oscoda, Michigan. Historical VOC remedial actions at site have included soil vapor extraction (SVE) to treat source area and smear-zone soils (2001–2010), in situ anaerobic biodegradation (IAB) (2012-2014, 2021) via nitrate stimulated biodegradation to treat smear-zone soils, and ongoing plume perimeter monitored natural attenuation. On 20 April 2015. a groundwater pump and treat (P&T) system was activated to capture the PFOA/PFOS plume with the extracted groundwater being treated by two 20,000 lbs. liquid granular activated carbon (LGAC) vessels operated in series to below PFOA and PFOS discharge objectives of 0.04 and 0.02 micrograms per liter [µg/L], respectively. To date there have been twenty-three LGAC vessel exchanges with nearly 700 million gallons treated and 37.7 pounds of PFOA/PFOS removed from the groundwater.

Results/Lessons Learned. At the time of the FT002 P&T PFOA/PFOS interim measure design and installation much was unknown about PFOA and PFOS plume behavior and/or the LGAC treatment of such compounds and the contaminants remain classified as an emerging contaminant. Further delineation of the plume characteristic has shown that the PFOA/PFOS plume is concentrated near the water table surface. Passive Flux meters (PFM) have been deployed to evaluate their applicability to PFOA/PFOS measurement as well as their correlation to groundwater concentrations and mass removed by the pump and treat system. Groundwater Samples were also analyzed by the total oxidable precursor (TOP) assay and indicated that individual PFOA/PFOS compounds account for only about 30% of total PFAS impact to the LGAC system.